skip to main | skip to sidebar

Got thisi shohin itoigawa since march.
It has a great body, movement and life vein. 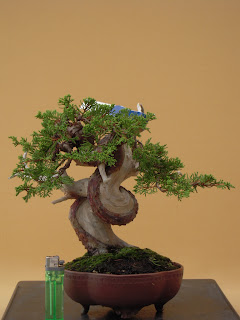 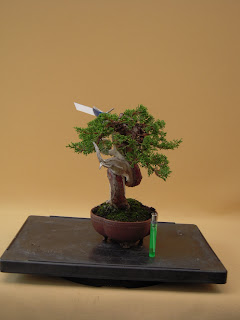 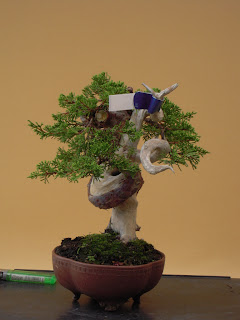 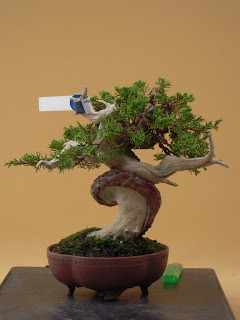 The tree had grown very much and very good since i had it in my collection.
So it was time to give the tree a start.

In the end of July I refined the deadwood a bit,pinched the foliage to let more air and light in the tree, wired and styled this shohin itoigawa.

The deadwood was from my opinion allso better,still needs some refinement but this will come in time.
On the right i allso made a little shari to the back near the first right back branch.
Sorry for the colour,the limesulfer was just applied on.

Now it's only matter of time, maturing and the foliage pads need to grow more wider at some places and more thicker.
Allso when in time the deadwood at the nebari rottens there is always a possibility to lift this tree more to the left to make a beautiful cascade out of it,
but this is something what the future will decide.

No the tree can rest and next year i'll try to find a suitable pot for it. 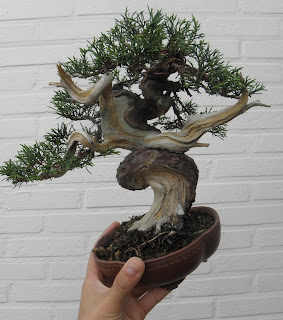 The Demo's at Joy of bonsai.

I spent the two days working on a special Spanish Juniper. 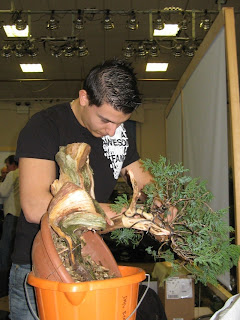 The result after the demo. 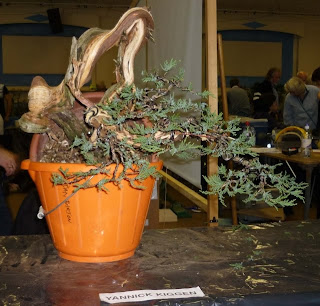 Steve Tolley(GB) worked on a little imported Juniper.
It was very nice meeting him. 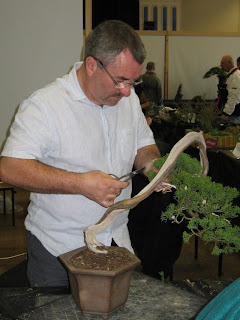 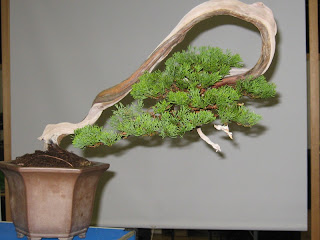 Serge Clemence (swiss) worked on a yamadori Pinus sylvestris from France.
I had great conversations with him. 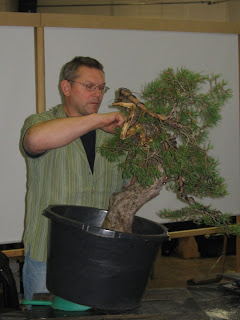 The tree finished , I had the oppotunity to give a translation for Serge. 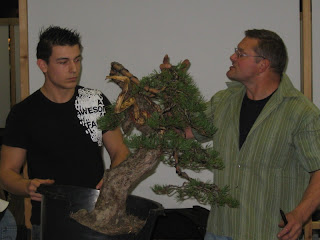 Hans van Meer(NL) worked on two trees during the weekend.
They came out very nicely.
I had many laughs with him!

He worked on a Scots Pine and a Yew 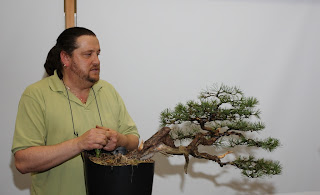 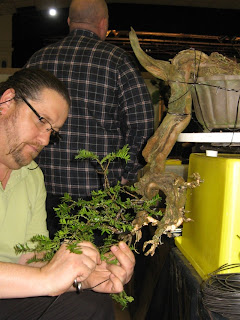 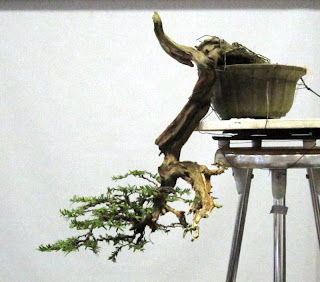 Tony gave a virtual demonstration and explaining the future of the Hawthorn.
Allso had a great laugh with him. 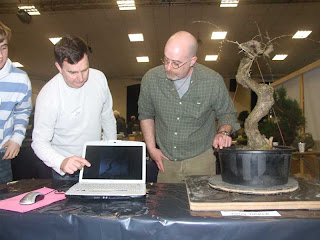 Simon T and his student with working on a Tanuki. 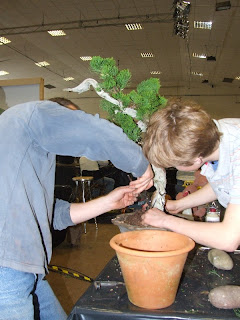 Chris T working on his creation. 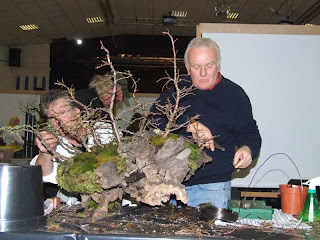 Sorry for the ones i forgot i don't have pictures of their demo's. 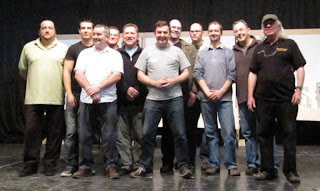 Dan Barton, who did'nt demo but along with the rest of the ABBA team , worked very hard to put the show together, so many thanks ti him and a big applaus.
A very friendly and hospital man! 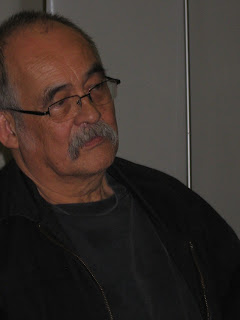 As you all know i was invited in March for Joy Of Bonsai in Bath.

It was a very great event!
I'm very glad i was invited to do my first demonstration at the Joy of Bonsai!
I enjoyed everything,the exposition,the very friendly people it was a great weekend i'll never forget!
Many thanks to Dan Barton for organizing this,John Trott and his wife for the hospitality.
Also to all the great demonstrators at JOB for their good work and the interesting conversations!
It was great meeting new people and to talk with them!

Here some pictures of the event.

Will Baddeley's English elm and blackthorn 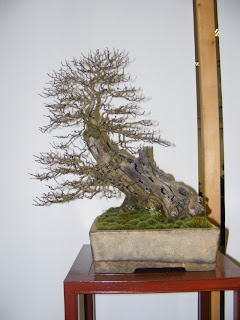 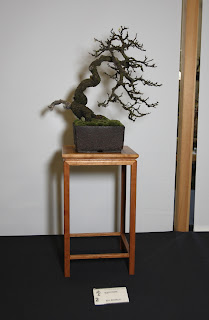 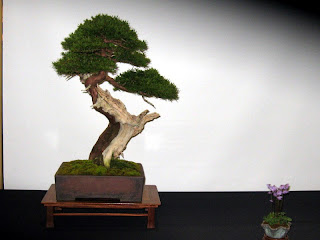 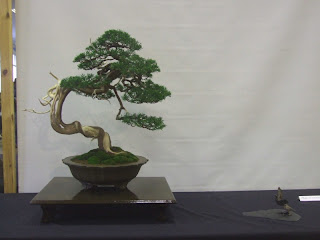 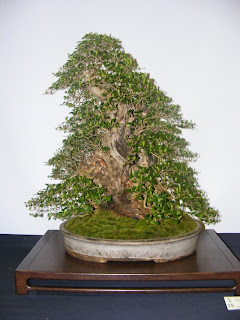 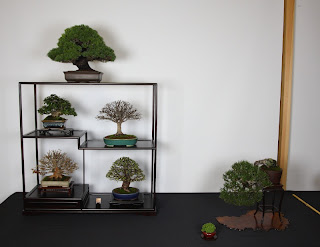 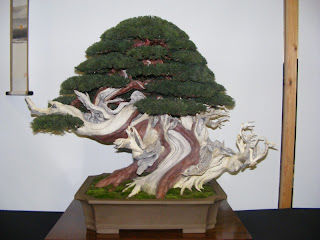